Skip to content
An Exploring South African Things to do in Cape Town, the Helderberg, and the Cape Winelands
CodeUnit 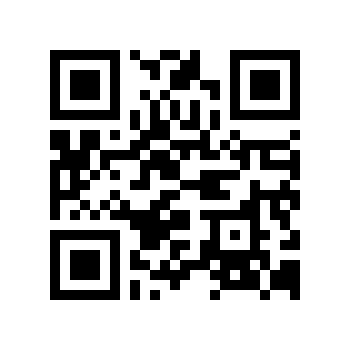 GUI Management of your Ubuntu Server with Webmin

jQuery: Bind an onClick Event to an Item in a DataTables Row