Skip to content
An Exploring South African Things to do in Cape Town, the Helderberg, and the Cape Winelands
Games My Reviews

Sadly, Microsoft didn’t do a great job of communicating their recently announced Games for Gold programme, meaning that while everyone was looking forward to receiving either Assassin’s Creed II or Halo 3, both considered to be AAA titles, following the initial freebie of Fable III (also a triple A title), Microsoft instead made themselves look silly by releasing a much lower value XBLA (Arcade) freebie, either Defence Grid: Awakening or Joy Ride Turbo, depending on which geographical region you found yourselves in.

In South Africa we got Joy Ride Turbo. 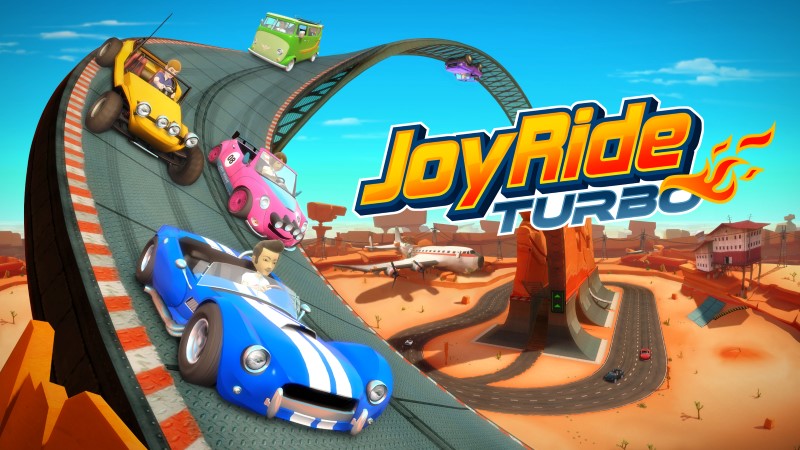 In a nutshell, Joy Ride Turbo is a simplistic, colourful racer intended for multiplayer play, either in a split-screen or XBOX Live environment (though you can of course enjoy it as a singleton), and is cast in a VERY similar vein to the always popular Mario Cart on the Nintendo system.

You drive around as your XBOX account avatar and there are a number of colourful cars and themed tracks which you can unlock by collecting parts and coins during your races and stunt runs, not to mention a handful of different racing modes to boot. Standard battle races consist of a fixed number of laps, and each themed race track features a number of little shortcuts or hidden jumps to help make the races just that little bit more exciting and unpredictable.

Spin and flip tricks can be performed whilst aerial, and in addition to these, one can also earn ‘fuel’ by doing drifting, which when enough is collected, gives you a short nitro-like boost.

Oh, and then there are the various power-ups you can pick up as you race along the track, things like shield, rockets, nitro, land mines, etc.

It’s a fun little distraction when you got friends around and it is certainly a polished arcade racer, meaning that if you’re in the market for some simplistic car battling with your friends after a lekker braai, then Joy Ride Turbo should fulfill that need quite nicely.

But if it’s just you, then I wouldn’t really bother to be quite frank. 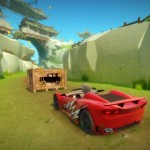 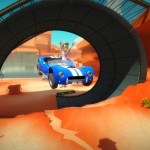 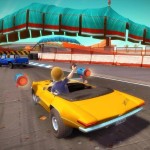