Skip to content
An Exploring South African Things to do in Cape Town, the Helderberg, and the Cape Winelands
Things to See and Do

Things to See in Sri Lanka: Sri Dalada Maligawa (Temple of the Tooth)

Sri Dalada Maligawa (or the Temple of the Sacred Tooth Relic) is a Buddhist temple in the city of Kandy, Sri Lanka. It is located in the royal palace complex of the former Kingdom of Kandy, which houses the relic of the tooth of Buddha. Since ancient times, the relic has played an important role in local politics because it is believed that whoever holds the relic holds the governance of the country.

Kandy was the last capital of the Sri Lankan kings and is a UNESCO world heritage site mainly due to the temple. 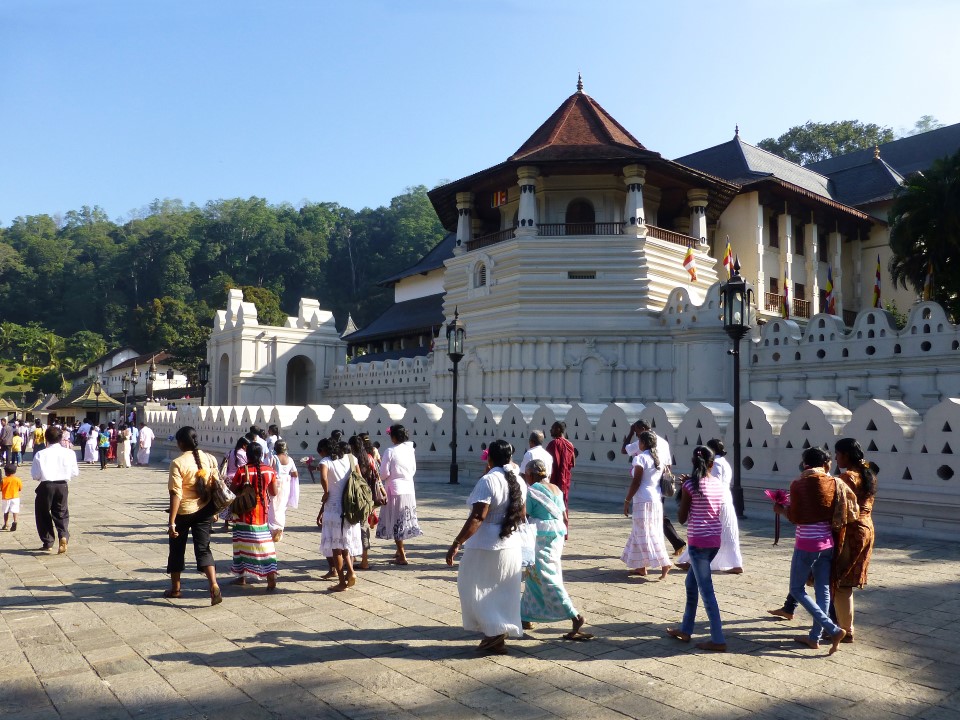 Monks of the two chapters of Malwatte and Asgiriya conduct daily worship in the inner chamber of the temple. Rituals are performed three times daily: at dawn, at noon and in the evenings. On Wednesdays there is a symbolic bathing of the relic with an herbal preparation made from scented water and fragrant flowers, called Nanumura Mangallaya. This holy water is believed to contain healing powers and is distributed among those present. 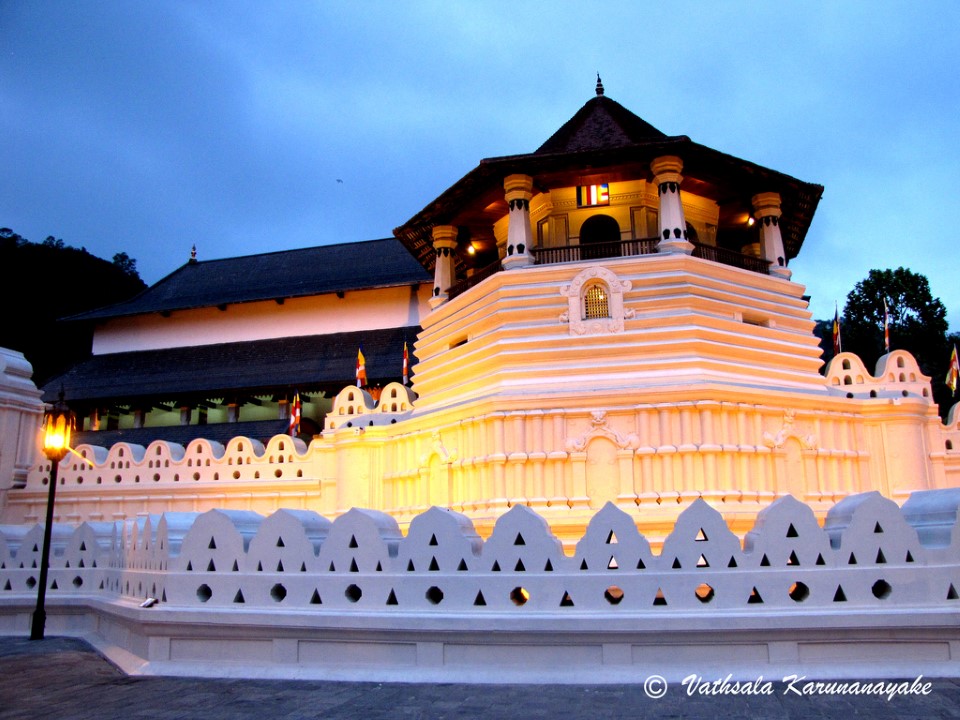 The brick wall which runs along the moat and Bogambara lake is known as water waves wall. Holes in this wall are build to light coconut oil lamps. The main entrance gates which lies over the moat is called Mahawahalkada. At the foot of Mahawahalkada steps there is a Sandakada pahana (moonstone) which is carved in Kandyan architectural style. Mahawahalkada was totally destroyed in a 1998 bomb blast and rebuilt afterwards along with sandakada pahana other stone carvings. Elephants are depicted in stone on the either sides of the entrance. A Makara Torana and two guardian stones are placed on top of the staircase. 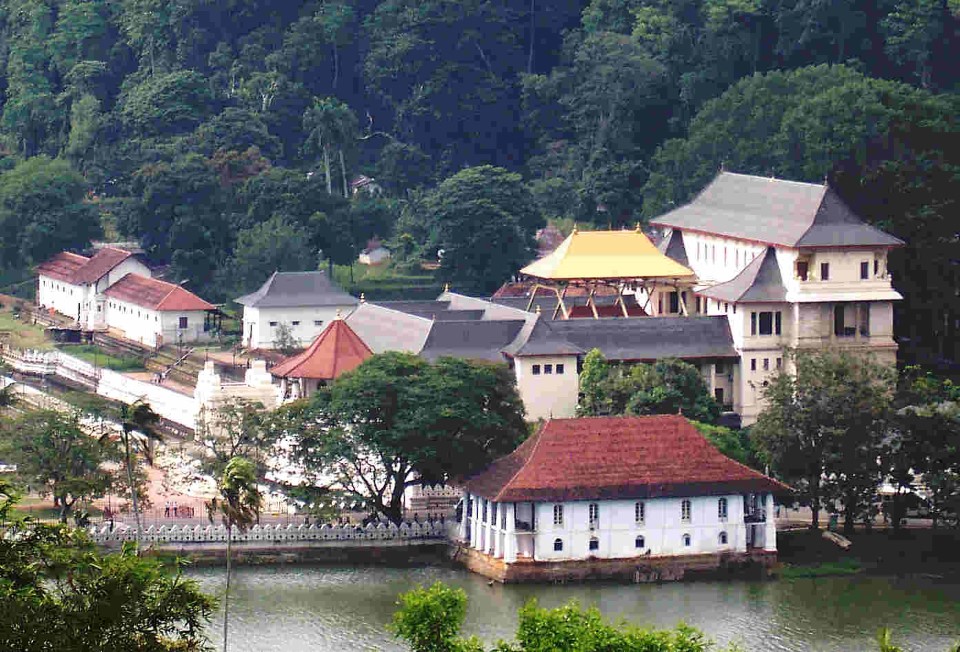 Hewisi drummers’ chamber is situated in front of the main shrine. The two storeys of main shrine are known as “Palle malaya” (lower floor) and “Udu malaya” (upper floor) or “Weda hitina maligawa”. The doors of the Weda Hitana Maligawa are carved in ivory. The actual chamber which the tooth relic is kept is known as the “Handun kunama”. 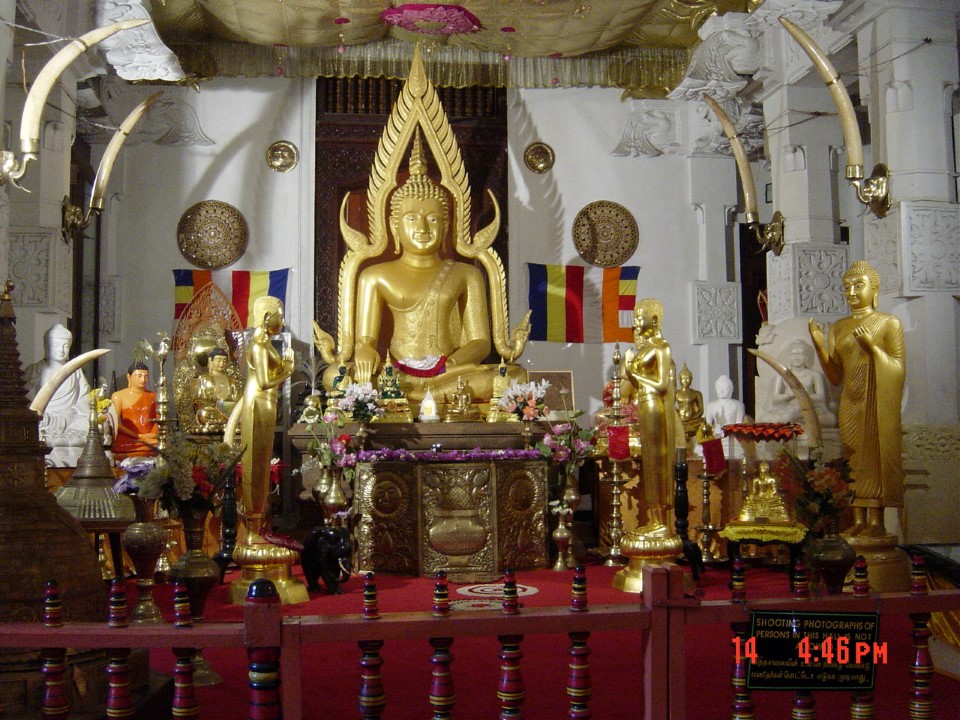 The golden canopy built in 1987 over the main shrine and the golden fence which encircles the main shrine are other notable features. The tooth relic is encased in seven golden caskets which engraved with precious gemstones. The caskets have a shape of a stupa. The Procession casket which is used during the Esala Perahera is also displayed in the same chamber. 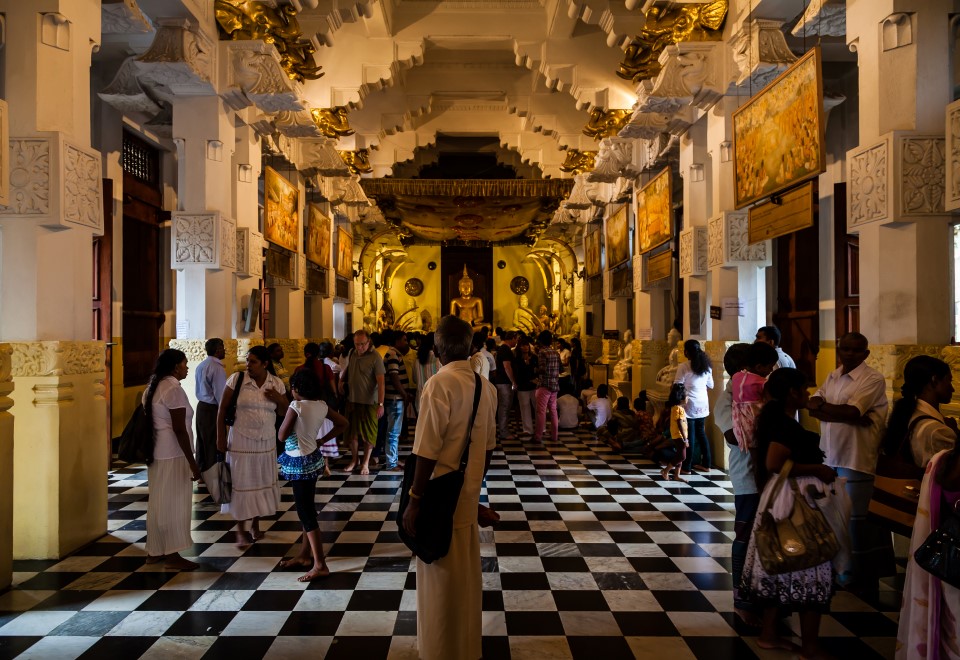 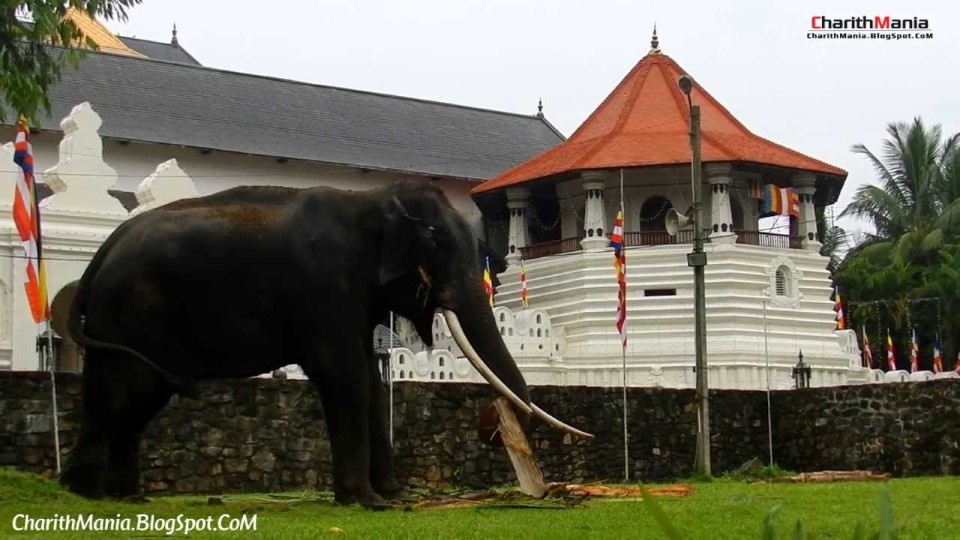 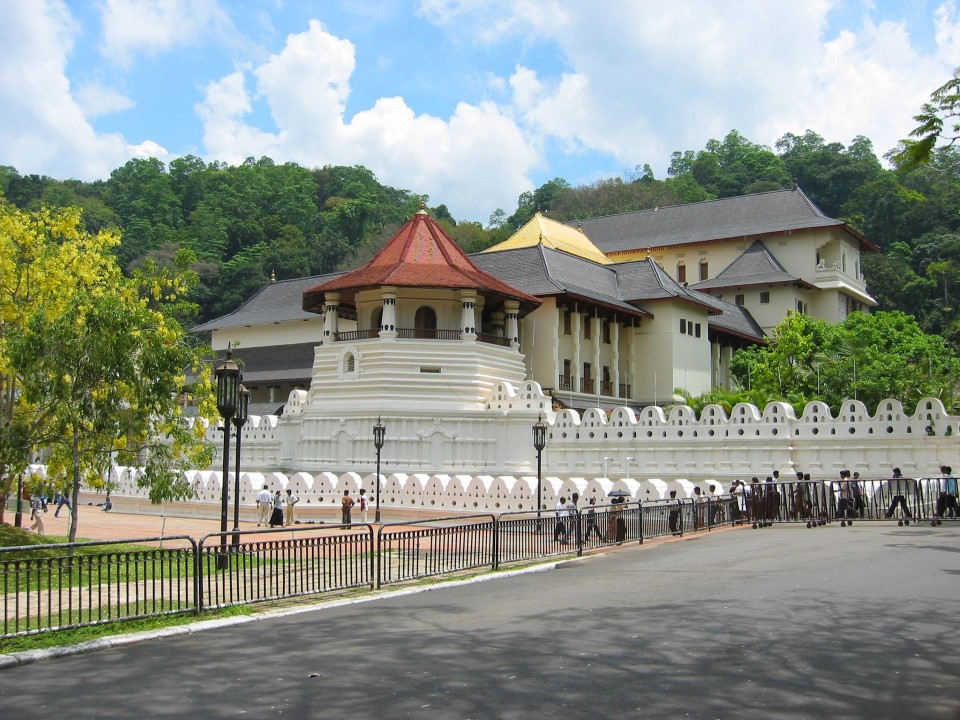 The Silverhurst Trail in the Constantia Valley Greenbelt, Cape Town (2018-09-09)

A South African software developer at Touchwork, Craig Lotter is a husband to an artisan cake maker, father to two young ladies, and someone who is constantly looking for new places to explore. He is also not that bad of a writer either.