Skip to content
An Exploring South African Things to do in Cape Town, the Helderberg, and the Cape Winelands
Games Notes My Life

If you are a long time follower (or perhaps just someone who occasionally checks in on this little corner of the web), you may have noticed that I haven’t exactly been blogging this year (or for that matter, much last year either). It’s not that I’ve stopped, or that I don’t feel like it, or that I don’t have content – it’s just that I started to rather enjoy playing games again, after quite a long period of not enjoying them all that much.

So yes, instead of banging out words on the keyboard, I’ve been digitally slaughtering and racing all manner of things instead. 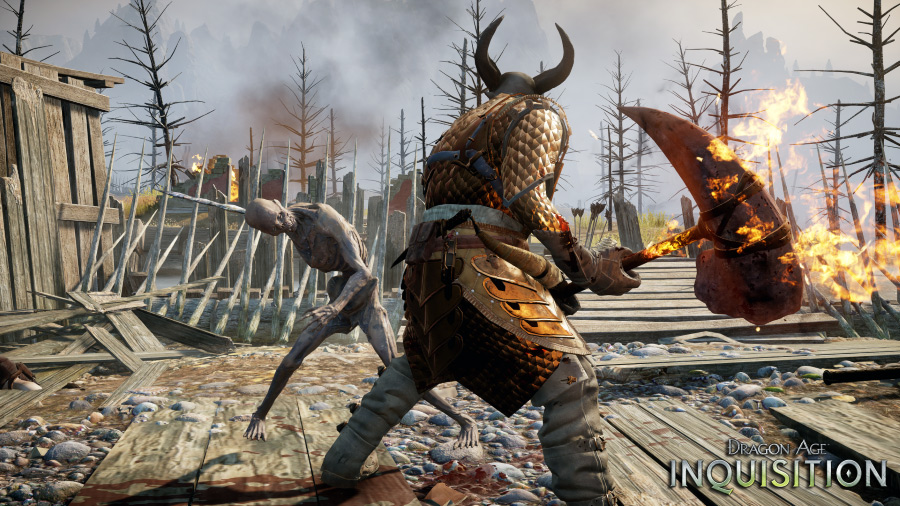 The truth of the matter is that the quality of AAA games being released for current generation consoles these days is simply put, phenomenal, and as such I’ve had an absolute blast losing myself in their slick, well crafted worlds for more than just a short while now.

So exactly which titles have been keeping me away from this blog then?

Well, interrogating my Xbox Live profile (CraigLotter in case you want to look me up) and then extracting the biggest time offenders in order, the list currently looks something like this:

BioWare’s superb action RPG Dragon Age: Inquistion is probably the title which first brought me back into the gaming fold, with my time played clocking in at around 134 hours. 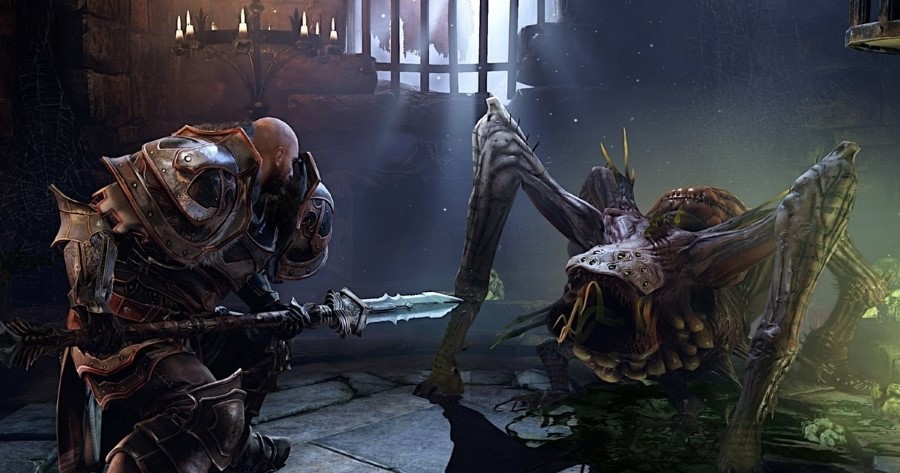 Then, the punishing Lords of the Fallen, my first taste of a Dark Souls type of difficult, measured combat Action RPG game, sucked up a good 19 hours or so of my life.

Ubisoft and Ivory Tower’s rather fun, online multiplayer arcade racer The Crew next stepped up and cost me just over 29 hours of racing around and exploring all the major landmarks of their digital version of the United States of America.

In a rather surprising turn of events (primarily because I haven’t been into wrestling since I was a teenager), Yuke’s rather fun, and pretty content-packed, wrestling title WWE 2K16 also stepped into the ring, did an Austin 3:16 on me, and managed to extract a further 72 hours from my evening leisure time!

Plus, I have no idea why I spent as much time on the colourful, Chinese mythology borrowing, frantic button masher (but graphically not so great) Warriors Orochi 3 Ultimate as what I did, but this action beat-’em-up borrowed a full 19 hours of my life.

Then the strikingly brilliant, action-packed Middle-Earth: Shadow of Mordor arrived, allowing me to hack away at hordes of orcs and trolls for a glorious 29 hours of unadulterated, slick, brutal head hacking action.

Ryse: Son of Rome backed this up with even more bloody, fast paced swordplay, allowing me to defend Rome against all manner of barbarians that were knocking at her doors (not to mention time spent in the Colosseum) for a good 14 hours or so. 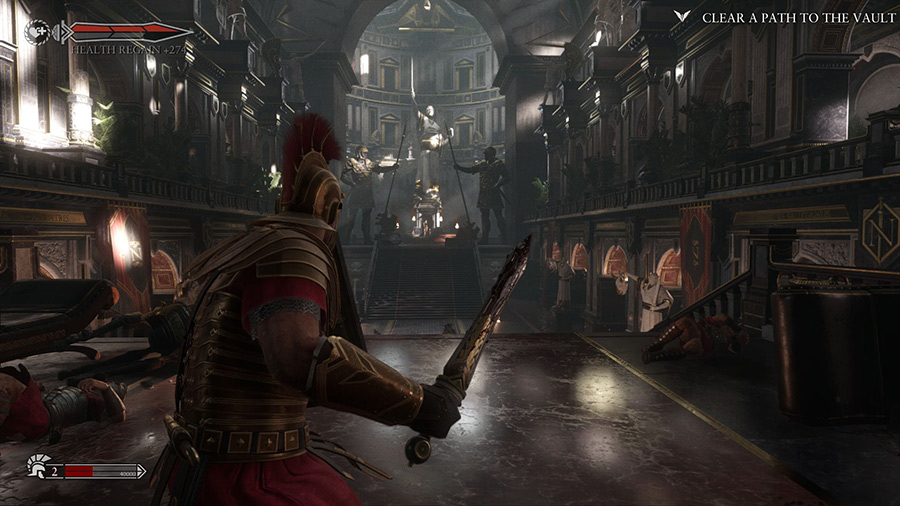 One of the best Action RPG titles that I have ever played also jumped into the fray, with the sublime The Witcher 3: Wild Hunt from CD Projekt Red weighing in with a hefty 105 hours of monster hunting, side quests, and of course daughter saving action.

Despite having played it before on the Xbox 360, I decided to replay the action excellent DmC: Devil May Cry Definitive Edition from the insanely clever guys over at Ninja Theory. Pulse pounding hack and slash action accompanied by the crazed aggrotech sound of Combichrist – no wonder that smacked 6 hours off my life. 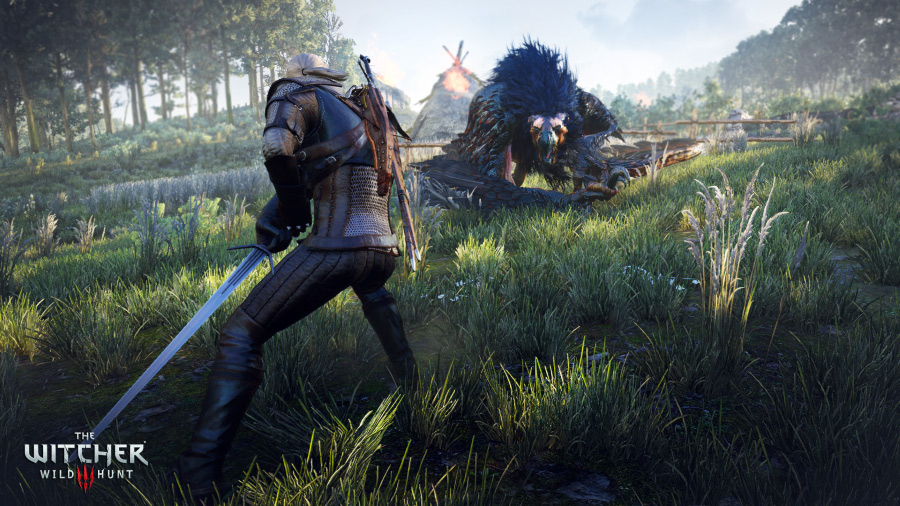 Staying with the slightly retro vibe, I also culled a further  6 or so hours from my time here on Earth by tackling the backwards compatible Star Wars: The Force Unleashed II. Decent enough game, but I’m not sure that I’ll ever willingly play a Xbox 360 title again – there’s just too great a jump in quality on the current generation consoles.

Now I’ve been playing EA Sport’s FIFA football franchise for literally most of my life, and pleasingly the FIFA 17 entry didn’t disappoint one bit, with the Frostbite engine powered “The Journey” story line mode being a particular highlight for me. While I did play a bit of offline season mode, in the end I finally succumbed to FUT, which is probably then the reason my play time now stands at around 76 hours of digital soccer action. 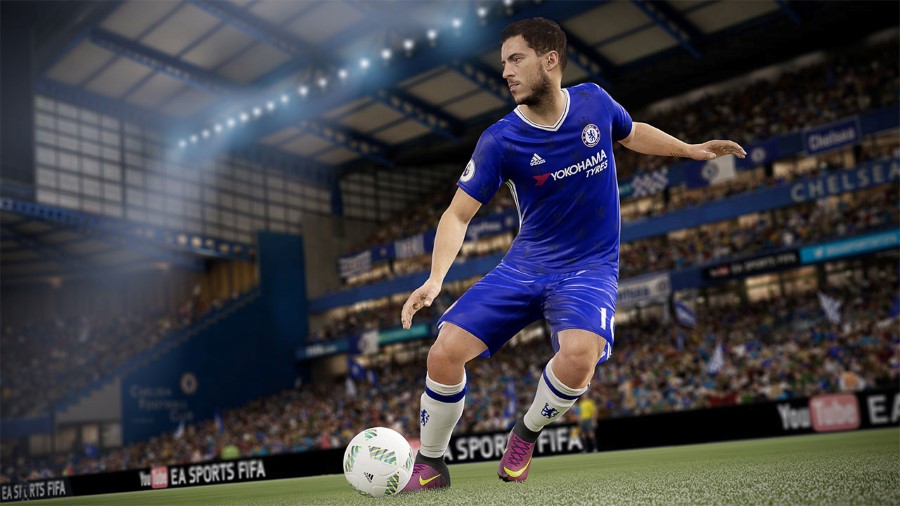 All of which then brings me to the current game that looks like it might be keeping me busy for a VERY long time to come.

Hi-Rez Studio’s F2P objective-driven, competitive team hero shooter Paladins has unreservedly dragged me into the world of online competitive shooter play. First person shooters have never been a genre that I have particularly enjoyed, but there is definitely something about this particular, rather frantic and fun title that has thoroughly entranced me.

After plus minus 21 hours of shooting other people with a variety of heroes (though that said, with a perfectly average win ratio of around 50%), I’ve at last unlocked the Competitive mode which now means that hopefully I get to play with people who take the matches a little more seriously.

(And no, I’m not quite sure why this matters to me all of a sudden). 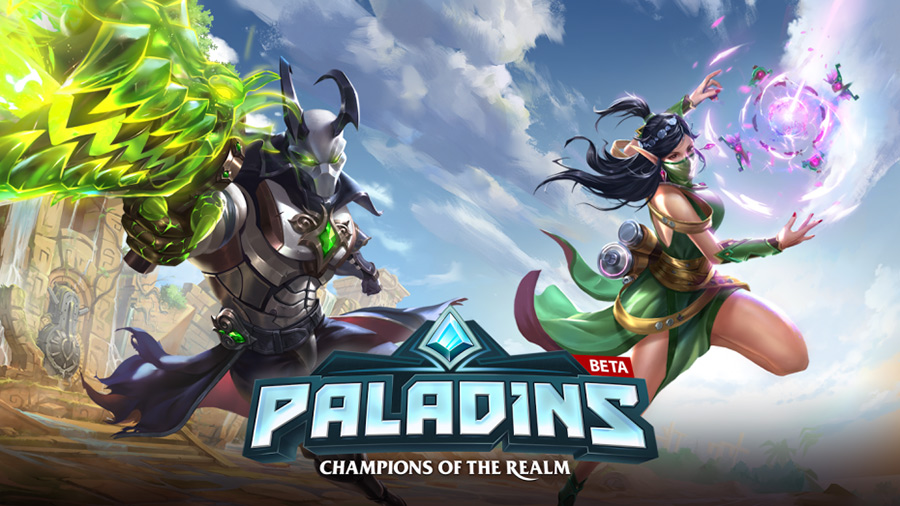 So, carefully tallying all those casually dropped figures amounts to about 530 hours spent playing games on my Xbox One, or roughly 22 full days if you prefer it more harshly put that way.

Right. No wonder my blogging has suffered more than just a little bit then! ;)

A Duo of Weekend Updates

What, no Tales of XBOX FIFA Foursomes?

A South African software developer at Touchwork, Craig Lotter is a husband to an artisan cake maker, father to two young ladies, and someone who is constantly looking for new places to explore. He is also not that bad of a writer either.