Skip to content
An Exploring South African Things to do in Cape Town, the Helderberg, and the Cape Winelands
Food and Drink Photo Gallery

After a long morning spent game watching (after having enjoyed our night spent in the Addo Elephant Park as part of our June Holidays 2007 road trip), we were now about to embark on the drive down the road to Port Elizabeth, where we would be staying with Evan and Natasha for a couple of evenings.

However, a quick poll around the car quickly established that first a stop for something to eat was very much in order, and so instead of turning right towards Port Elizabeth, we turned left and ambled down towards nearby Colchester. 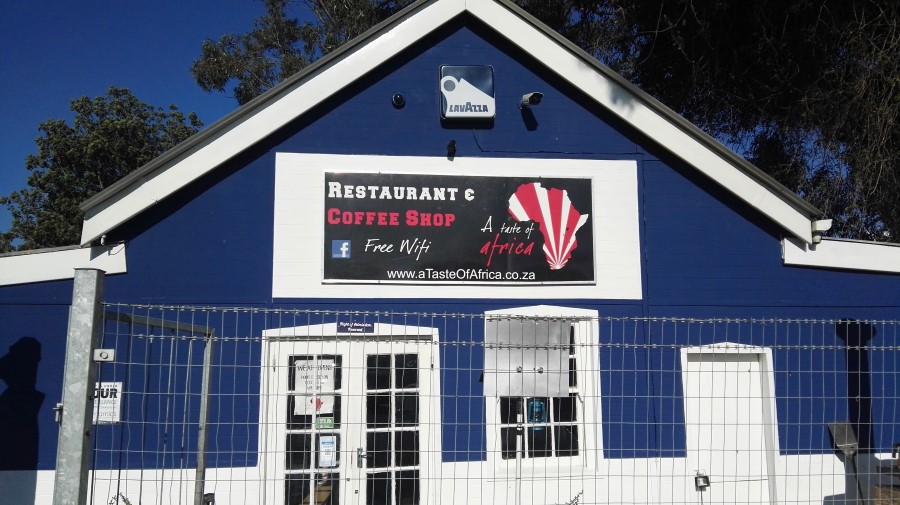 Having been established in 2015, the conveniently situated A Taste of Africa restaurant can be found at the BP petrol station complex at the start of Colchester, hard to miss thanks to its current brilliant blue paint job.

Passing the pizza oven out front and heading inside, you’ll find a cozy space with a lot of home industry products lining the wall. The restaurant/coffee shop has both indoor and outdoor seating arrangements, and from the look of things, capable of running a small bar setup just as easily.

The menu is decent, nice and casual, the food okay enough, and the staff more than welcoming and friendly. (The girls loved all the special attention that they were getting).

Seeing as we were pretty much the only people there for our stop, it isn’t really possible to comment on the vibe, but guessing from the setup, I suspect that more than a FEW party groups get together here every now and then! 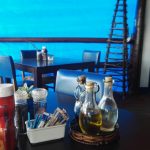 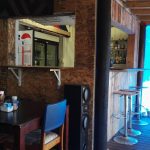 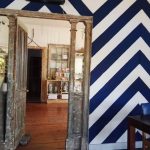 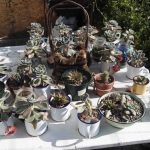 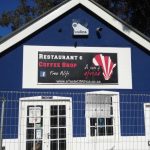 Oh, and they do have a nice little garden setting too.

Bonus: Colchester (affectionately known as the Jewel of the Sundays River by locals), is itself a pretty interesting little place mind you. Twenty minutes outside of Port Elizabeth, lying on the banks of the Sundays River and bordered by the South Gate of the Addo Elephant National Park, the settlement of Colchester rose (nearly a century ago) as a challenge to Port Elizabeth (apparently), with the original vision of the engineer behind the whole thing for it to become the railway center for the whole of the Eastern Cape.

That battle was obviously lost, but Colchester, named after the oldest town in the United Kingdom, is however surrounded by ancient sand dunes (dating back about 100 000 years), and is situated in a part of the country that remains largely unspoiled – thereby meaning that the opportunities for fishing, hiking, river cruises, sand boarding, sand sledding, canoeing and swimming are plentiful.

So worth looking into if you want to escape the built up confines of Port Elizabeth then.