Skip to content
An Exploring South African Things to do in Cape Town, the Helderberg, and the Cape Winelands
Anaheim Photo Gallery Things to See and Do

Seeing as Frontierland basically bleeds into New Orleans Square, that then was organically the next part of Disneyland that I found myself wandering through, though to be fair, thanks to the massive crowd now queuing around the Pirates of the Caribbean attraction, a lack of interest in Haunted Mansions from my side, and a not running Disneyland Railroad attraction, it was a pretty quick stroll through this particular themed land more than anything else. 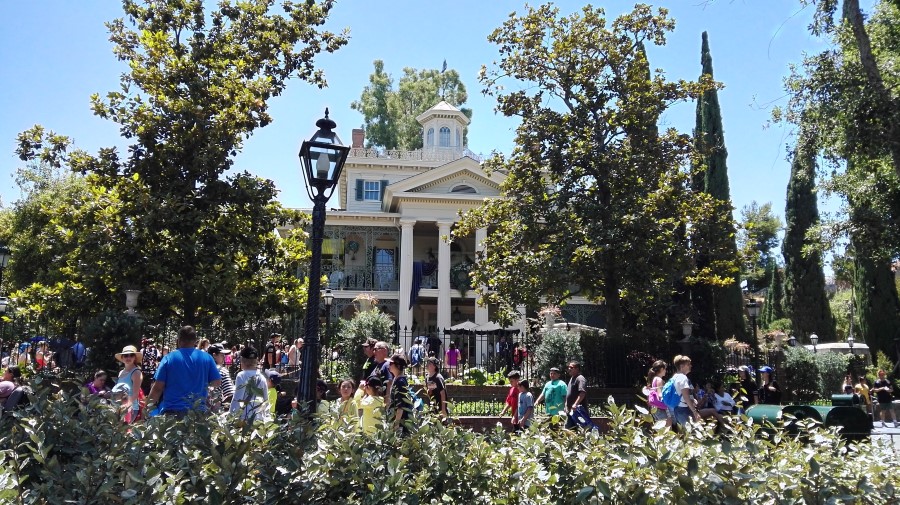 Based on 19th century New Orleans Louisiana, this small 3 acre area was in fact the first land to be added to Disneyland Park after its opening. (Costing Disney a neat $18 million in the process).

The name New Orleans Square is also a bit of a misnomer in that the layout doesn’t actually resemble a traditional urban piazza whatsoever – rather it consists of an intricate number of “streets” that weave around the shops, restaurants and the Pirates of the Caribbean show building that call this themed land home. 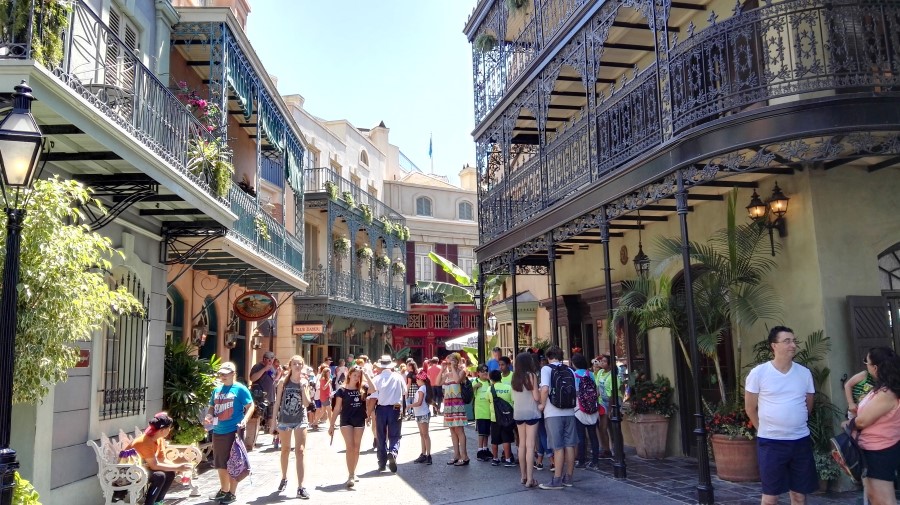 That said, it is pretty cool to walk through (the French Quarter looks lovely), though you do get the feeling that this space is more about the shopping and eating than the actual attractions – meaning that unless you are there for maybe the vibe and probably a taste of Captain Jack Sparrow lore, you probably won’t linger here in New Orleans Square for all that long. 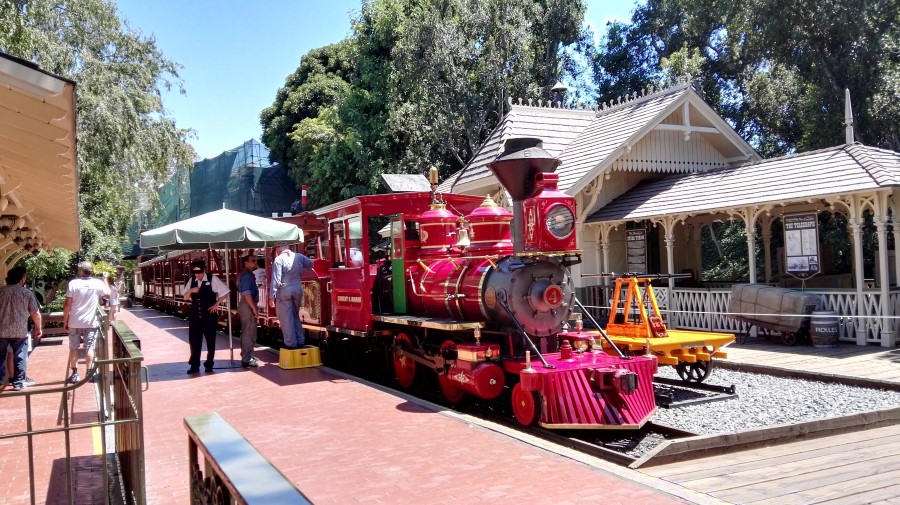 As I mentioned at the start, I didn’t gain access to either of the dark rides on offer (seriously, that Pirates of Caribbean queue was immense!), and unfortunately for me, the one thing that I did actually want to ride on (i.e. the heritage narrow-gauge railroad train of course!) turned out not to be running on the day – so a bit of a pity that. 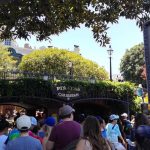 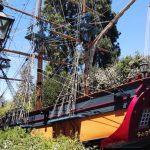 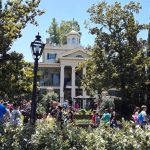 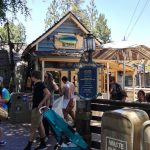 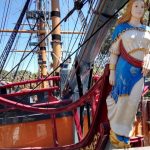 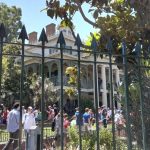 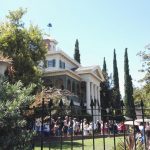 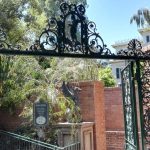 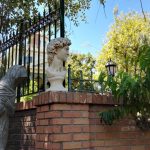 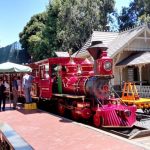 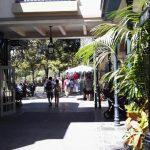 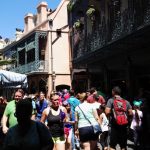 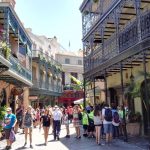 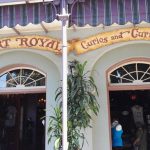 Still, the vibe and live music – well worth the amble I thought.

Anyway, next up for my first ever wander about Disneyland Park (which I’m only writing about here more than a year later), Adventureland – and thus of course, Walt Disney’s legendary Enchanted Tiki Room!